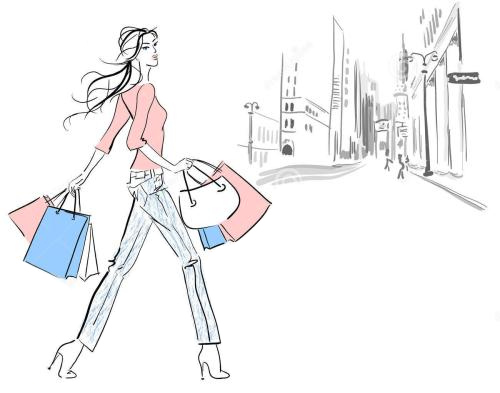 According to the 2017 China Woman's Consumption Survey, more than half of women believe that their income levels are comparable or similar to their spouses, and nearly half of women's personal consumption accounts for more than one-third of household income. The change of “Women's Day” to “Goddess Day” and “Queen's Day” originated from the university campus and became a marketing tool for businesses to cater to women, especially young women – almost all businesses have abandoned the word “women” in marketing copywriting, which is replaced by "Queen" and "Goddess". The above interesting changes are also the performance of domestic women's economic status and consumption levels.